Hofland Music was proud to be chosen by Zelman Orchestra to Direct and Produce the video for this historic concert, which was part of the "Summer in the Bowl" Season.

The event is also the basis for a documentary to be aired on ABC in two parts, June 16 and June 23, 2021. The full song cycle will make up a major part of the 2nd part of this documentary. The program will also be available on ABC iView.

With the full support of the Arts Centre , we integrated the  Broadcast quality cameras providing audience view footage with intimate angles on stage captured by the Hofland cameras. A total of 11 cameras captured the concert from all perspectives, providing full coverage in post production. 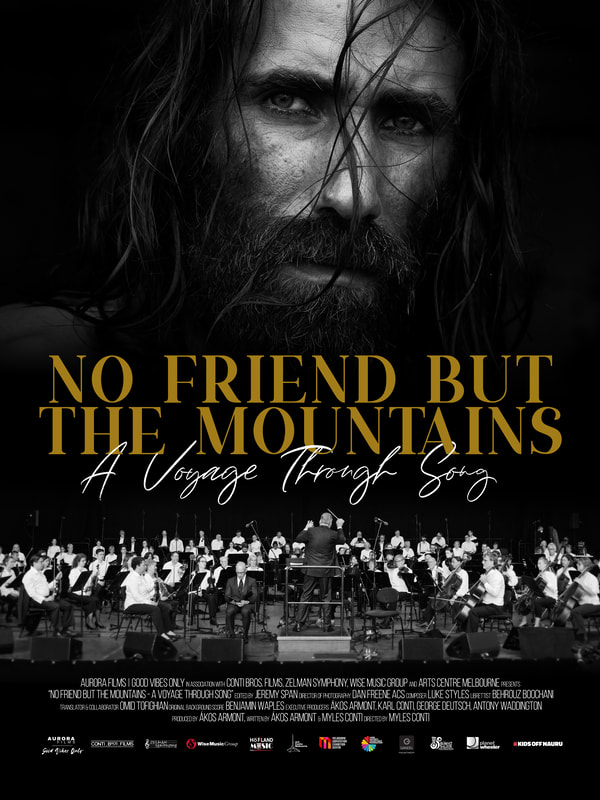